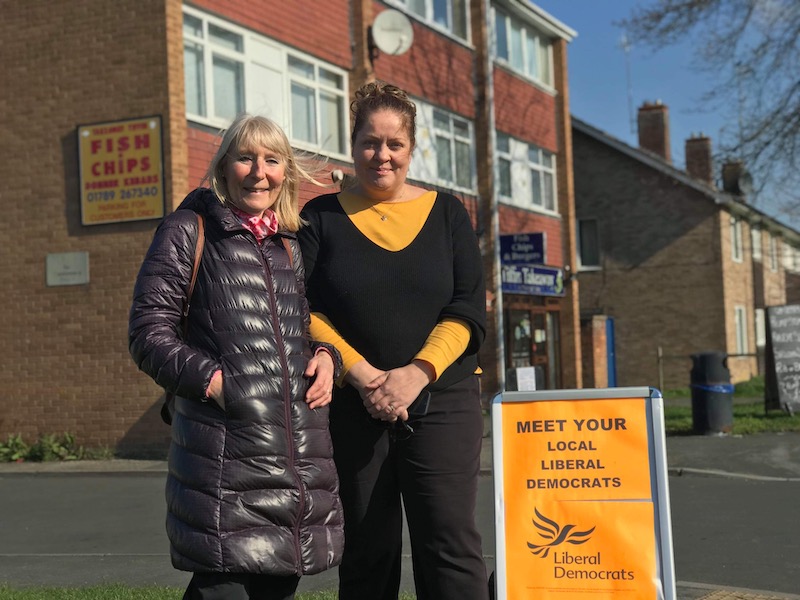 Stratford and South Warwickshire Liberal Democrats are putting forward 35 candidates for the forthcoming Stratford on Avon District Council elections, to be held on Thursday 2nd May. There are 36 seats being contested and the Lib Dems have agreed not to field a candidate in one seat - Welford, against a well known local independent.

Two long-standing Lib Dem councillors are standing down at these elections - Hazel Wright and Peter Moorse, who have 51 years service on the council between them.

The Lib Dems are delighted to have a wide range of new and enthusiastic candidates standing as well as some more experienced councillors and previous councillors. There are eighteen male candidates and 17 female candidates, an excellent balance compared with the other three parties contesting these elections - Labour, Conservatives and the Green Party - and especially the Conservatives, less than a third of whose candidates are female.

You can find the local candidates standing for your ward here.