An Evening with Doreen Tipton 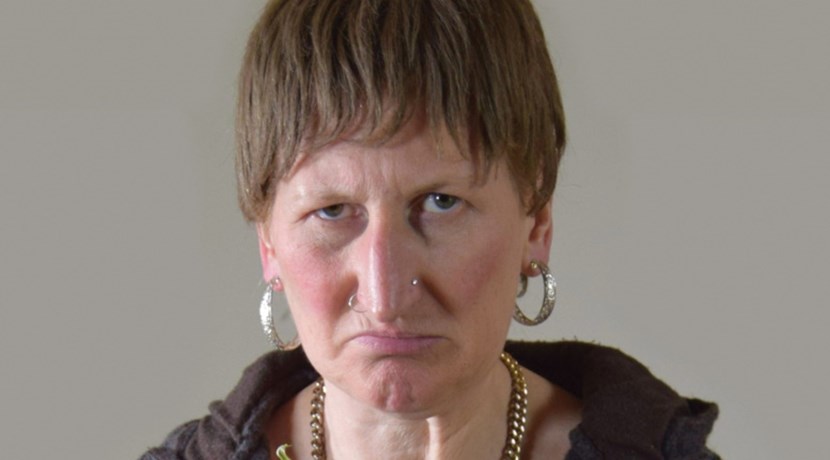 This will be a ‘bostin’ evening with at least one surprise guest whose political loyalties will be instantly recognized.

Join in on Zoom.

A perfect way to spend a fun evening and let’s face it, we’ve not had too many of them lately!

Doreen is a star of stage, screen and Youtube.

In 2017 Doreen won ‘best newcomer’ at the Great British Panto Awards for her part in the Wolverhampton Grand’s ‘Aladdin’ and she was also voted ‘Midlands personality of the year’ in the What’s On readers awards.

Zoom (link will be emailed to you)