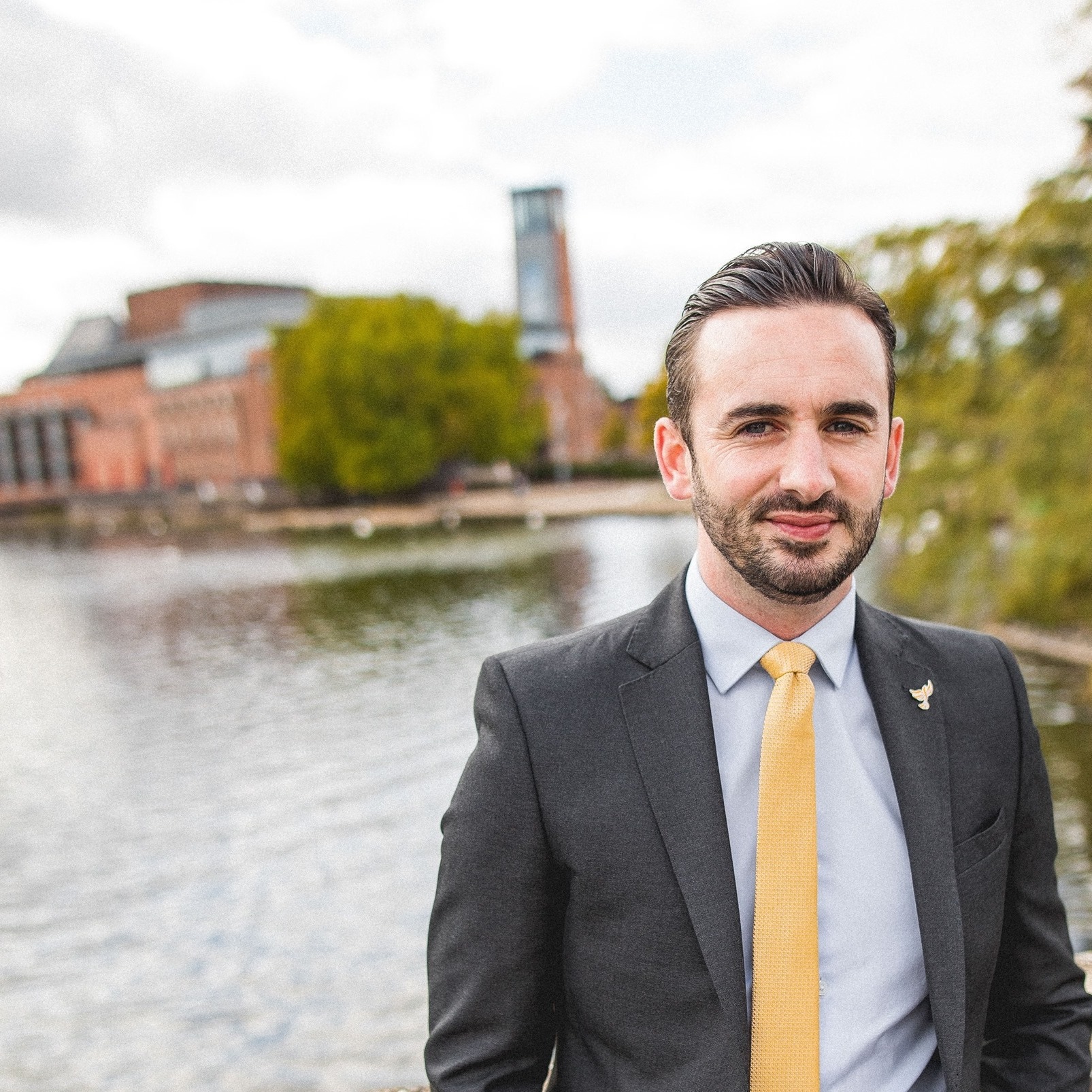 Now there's a headline we are thrilled to see...

Yes, Dominic Skinner had fantastic success in the Stratford North County Council by-election. Dominic is our PPC and is developing a well-deserved reputation as a committed community activist and an energetic and determined campaigner.

The numbers speak for themselves:

In the Town Council by-election for Welcombe Ward, Kevin Taylor, contested his first election and came a very creditable second.